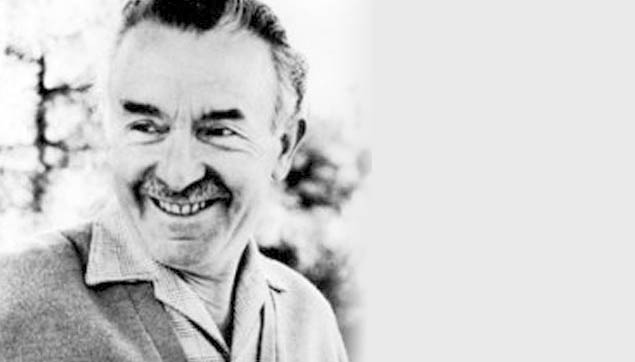 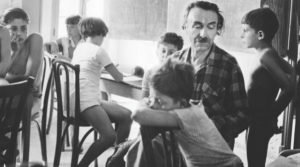 We believe that many schools around the world still stick to the traditional school system because they are not aware of the numerous learning methods including the one proposed by Célestin Freinet, a foremost education reformer. By highlighting the different education systems and teaching methods, we hope to inspire many countries around the world to review their education system to meet with the demands of the changing world.

We also believe that one of the numerous debts we owe our children is to provide them with a quality education that will help them to grow into successful independent adults. Different countries have different policies on the education of children. While the government of some countries fund the education of children to a certain age, the government of other countries allow the parents of the children to shoulder the burden. By showing how the different policies affect the learning abilities of children, we hope to guide nations to make better policies towards child education.

Schools around the globe can harness the power of the ever-changing digital technologies to improve the learning environment and the abilities of their students. Our overall interest is creating a relaxed school environment that promotes interaction and learning among students.

Majority of the school systems around the globe make education seem like a contest. Students are made to believe that they are in perpetual competition with their peers and only those that emerge at the top will be successful. Finland which is constantly ranked above the United States in terms of education has a school system that nullifies competition in education.

We urge schools to raise students with the mindset that they are supposed to work together to build themselves and the nation rather than competing against each other. Human beings are social animals and our schools should emphasize this heritage rather than going against it.

It is paramount that we create a future generation that is united rather than divided.

At Amis De Freinet our mission is to promote positive education reforms particularly those that build cooperation rather than create more antagonism among children from different ethnic and socio-economic backgrounds.

Some schools have shifted the primary focus of education from the basic subjects of mathematics, Science and arts to other extracurricular activities that end up creating distractions in the minds of the students. We hope to raise the consciousness of educators to focus on the basic elements of education.

Amis De Freinet envisions a world where schools teach children to work together as a group rather than working against each other as well as schools that will judge students based on their individual abilities rather than as a group.

Every child in the world deserves access to quality education and has the right to relate with their peers irrespective of their social or economic backgrounds. An education system where elites go to a separate school from the less privileged in the society negates the right of children to association.

We believe that by working together and involving students in the act of decision making particularly towards issues that concern them, students stand to benefit more than when their actions are dictated by authority. We look forward to an interactive school system where students will not be on the receiving end but be a part of the decision making process.